We believe beer can be many things to many people. It can be a reward at the end of a long day or an accessory to a lazy summer afternoon. It can be an excuse to sit and talk with old friends or assist in the development a relationship that is new. It can even be a transcendental experience. But sometimes, it is best when, a beer is just a beer. We believe quality starts with simple ideas, good ingredients and clean execution. If you build from that foundation, it will speak for itself. From there, a beer can be anything you want it to be.

The taproom always has a carefully curated mix of familiar favorites and one-off specialties. The selections change constantly, so no matter what you’re into, you’re sure to find a style you enjoy.
*Current as of 2/27/2021

this must be the pale

American Pale Ale with an orange hue and white head. Some citrus and light tropical notes in the aroma. Hopped with Citra, Mosaic, and Simcoe.

Cashmere rules Everything Around Me

the present is a gift

Brewed with 2-Row, Vienna, C-80, and Wheat and bittered with Galena and late kettle additions of Simcoe and Amarillo. 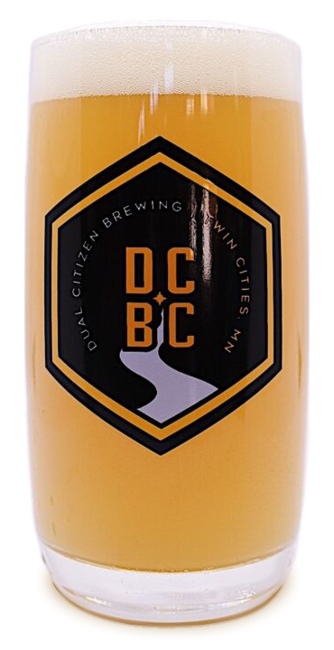 Aromas of coconut, tropical fruit, banana, and some citrus. Tasting notes are soft on the palate with lots of pillowy hoppiness. Slightly sweet finish.

This Beer has all of the characteristics of a clean, dry, aromatic Pilsner that’s true to style. It has a nice hop aroma of Saaz, Loral, and Lemon Drop, followed by an herbal and citrus mouthfeel that finishes crisp and dry.

Lemon upfront with berry notes. Very tart with a dry clean finish. Light in body. As it warms you get even more berry notes. It almost tastes like pink lemonade.

Deep amber in color with a tan head. Aromas of baking spices, rye spiciness, along with piney notes with slight citrus. A very smooth beer with rye spice, hoppy finish. A great beer to pair with your favorite rye whiskey or bourbon.

luck of the loons

Brewed with Pilsner, Vienna, Wheat, and Caramunich malts. And hopped exclusively with Saaz. Golden in color with biscuity bready notes in the aroma along with some spicy notes from the Saaz hops. An easy drinking summer time crusher. 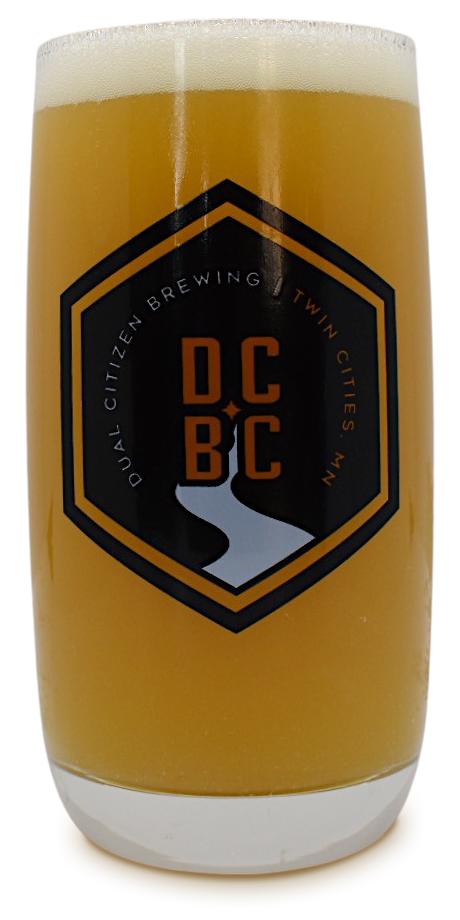 Rich chocolate and roasted malt flavor with slight bitterness from the coffee followed by a creamy mouthfeel and velvety smooth finish. 100% of the proceeds from this beer will be donate to our non-profit partner Brewing Change Collaborative.

This table beer was brewed to be an easy drinker to enjoy during and after your meals. It's low ABV makes it a much more approachable beer. With flavors of refreshing Pear and grape notes it finishes clean and very dry.

A unique take on a farmhouse style. With aromas of orange marmalade, slight spiciness from the rye, and lots of bright citrus notes. Mouthfeel is silky with rye forward flavors accompanied by a slight sweetness with a clean finish.

As the Day Grows Dim

Aromas of citrus and chocolate, slight bitterness upfront with a subtle sweet finish. Flavors of hard orange candy and chocolate. Dry- hopped with citra and zamba.

Did you know that Dual Citizen Brewing Company features a different firkin on our beer engine all of the time? Our cask program allows us to infuse different flavors into your favorite beers from our menu. We add fruit, hops, spices, and other adjuncts to a production beer in a special keg and allow it to naturally carbonate and absorb the flavors over a two week period. Cask beers traditionally have a slightly lower carbonation than draught beers and are served at 55℉. The combination of warmer temperature and lower carbonation allows the nuances of the flavors to fully present themselves, providing a completely unique drinking experience. Each firkin is a one of a kind creation and once it’s gone, it’s gone. Check out our list of upcoming firkins to make sure that you don’t miss out on any of these limited edition beers!

A firkin is a cask used by British brewers for delivery of cask-conditioned beer to the pub. A firkin holds a quarter of a barrel (9 Imperial gal; 10.8 US gal, 41 l). A firkin was originally coopered from wooden staves bound with iron hoops, but is now more commonly made of stainless steel or aluminum. Like all proper casks, it has a hole in one of the curved sides, to which a wooden or plastic bung (“shive”) is fitted when the cask is filled. There is a smaller hole in one of the flat ends, or “heads,” of the cask, which is also bunged. The bung is knocked out by the tap when the cask is broached. Although other sizes of cask are also used, the firkin is by far the most common.

A beer engine, also known as a hand pump, is a uniquely British dispensing device that is specifically appropriate for traditional cask-conditioned ales. The beer engine is a piston pump that allows the casks to be kept in a cooler cellar below the bar and the beer to be pulled or drawn up to the bar. Cask-conditioned beers have lower carbonation than standard beers because they are usually served at about 11°C to 14°C (approximately 52°F to 57°F). If a cask-conditioned ale were served through a standard dispensing system, the gas pressure and colder temperature would increase the carbonation of the beer, which would then lose its ideal balance of flavors.

As the seasons change, so does our taste in beers. Dual Citizen Brewing Company offers two different seasonal beer programs to keep up with changing tastes and weather patterns alike.

Dual Citizen Brewing Company brews four different traditional lagers throughout the year. Each of our lagers is fermented for a minimum of 4 weeks before being cold-conditioned for a minimum of 8 weeks. This long process allows for the lager yeast to properly clean up the off-flavor-producing byproducts that occur during fermentation, creating a crisp, clean tasting beverage. There is no shortcut or substitution for this process and we feel that our patience and commitment to quality speaks for itself when you drink these beers. Ask your beertender about our current lager offering!

We’re excited to announce our brand new 750ml bottle program! We will begin releasing our series of specialty and barrel-aged beer in shelf stable glass bottles. We feel that this is the perfect format for some of our rarer and special edition beers and we can’t wait to show you what we have coming down the pipeline this year as we expand our barrel program. We will be releasing the first three installments over our anniversary weekend. See below for details.

(Must be purchased and off our premise by 10pm)

We have our own growlers and crowlers available for purchase and filling. In addition, we will happily fill any clean 64oz or 750mL growler. The majority of our beers are available in both sizes, the only real stipulation is that they must be purchased and off our premise by 10pm. 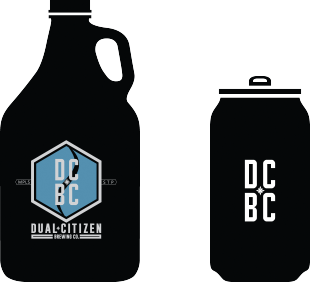