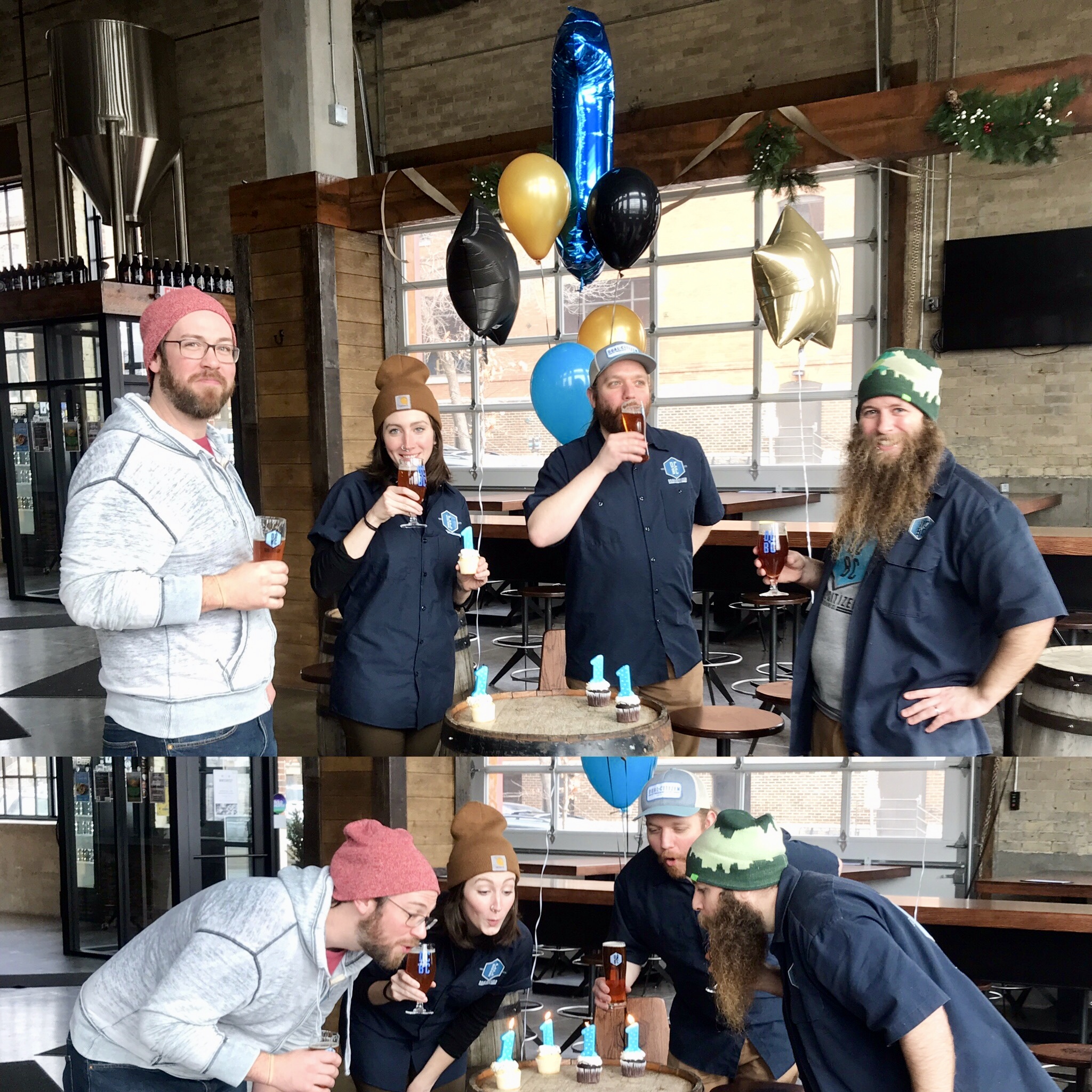 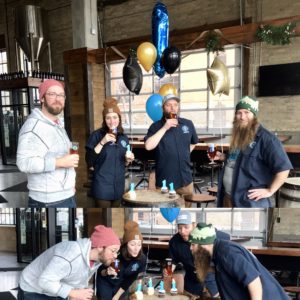 We’re turning 1 Year Old and we want to celebrate with you! We can’t believe that it has already been a whole year since we started pouring beer for you, our loyal followers. We had a great time in 2018 and we’re looking forward to making 2019 bigger and better. We’ve got some exciting new projects that we will be rolling out throughout the year but we thought we would start things off on the right foot.

Barrel Aged 750mL Bottling Program: We’re excited to announce our brand new 750ml bottle program! We will begin releasing our series of specialty and barrel-aged beer in shelf stable glass bottles. We feel that this is the perfect format for some of our rarer and special edition beers and we can’t wait to show you what we have coming down the pipeline this year as we expand our barrel program. We will be releasing the first three installments over our anniversary weekend. See below for details.

Re-releases ON TAP: We saved a couple of kegs of our favorite beers throughout the last year specifically to be featured at our One Year Anniversary.

(Click on individual event dates and posts for more details)